Through photography I am able to capture the Zen of ordinary objects.

My goal is to create an overall avoidance of the mundane, emotionless and non-reflective image. I want the piece to stir some emotion. I want the spirit of the place or object in my photographs to come through.

As I travel around the world, I continue to record my photographic visions. I prefer to use a combination of both digital as well as black & white film; incorporating the art of photo oils and various photographic toners in order to create a unique, archival photographic expression.

If I can make someone see the beauty of a solitary moment in time, then I’ve succeeded in my visual interpretation

Her work has been exhibited in various cities throughout Europe, including Amsterdam, and Stockholm. Her images have been licensed worldwide. Kay has exhibited her work locally in Southern California in the Long Beach, East Village artist’s community. Kay has been awarded a Mayoral Proclamation from the Major of Santa Monica, California for her work as an artist in residence with the Santa Monica/Malibu School District, teaching math standards through the art of photography.

Having just returned from India, where she attended a photographic workshop with 9 other photographers who used their skills to create photographic presentations for various non-governmental organizations in Calcutta, she brings a photographic series of her train ride from Calcutta to the holy city of Varanaasi photographed through the train window.

Through her extensive travels, Kay captures images of the people in local communities around the world in their cultural surroundings. Through these images, she hopes to convey the humanity that we all share, and in the process, hopefully eliminate some of the present stereotypes that are contributing to worldwide unrest.
Contact Info
© Kay Erickson Photography
Featured Galleries & Collections 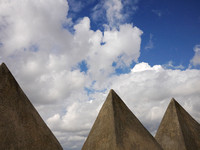 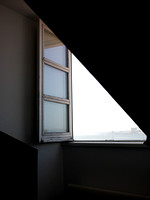 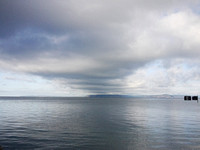 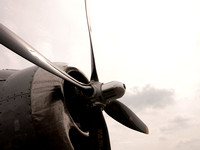 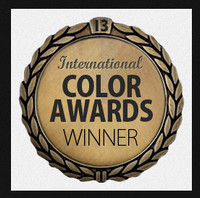 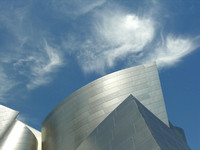 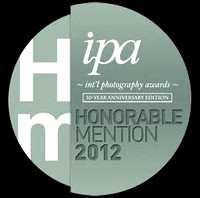 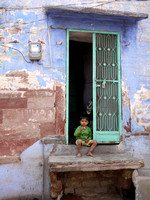 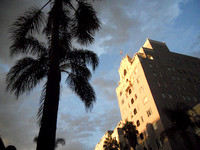 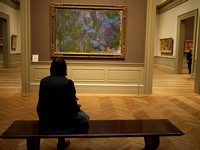 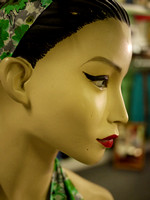 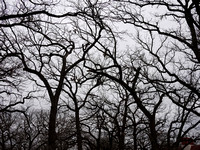 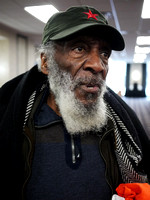 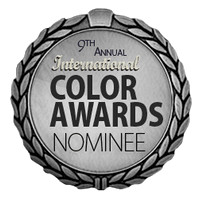